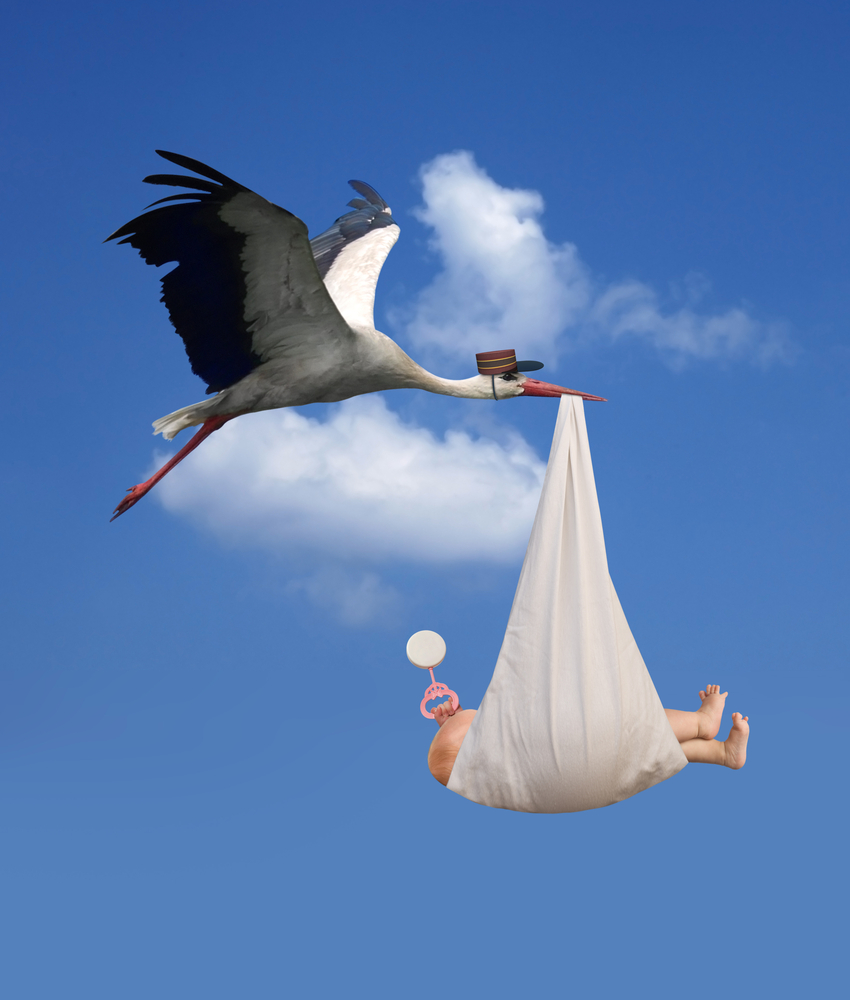 We all know that all mothers consider their new born baby as the most beautiful thing in the world. Even if truthfully, it could be the ugliest thing ever to grace the planet with their recent arrival. But most of us will go along with it and say, “Ohhh what a lovely baby.”

Sometimes ugly babies grow up to be good looking kids and vice versa. I can honestly say my youngest son was an ugly baby, but grew up to be an even uglier kid (only kidding: he’s not that ugly). We tell him this all the time (joke). Might be the cause for some issues I guess. I think it was mainly because he reminded a lot of us of his grandmother, my mother-in-law (at the time), so you can understand why I thought he was ugly. (Ka-ching another one…) Yet have you ever considered this bizarre notion; why is it that when a new born baby is considered a beautiful thing, mothers, fathers, grandmothers and grandfathers, family and friends all take turns holding it, kissing it, playing with it and commenting on how cute the baby smell is?

Remember, as children we are always taught never to pick things up from the ground or play with objects that you don’t know where it came from. You had better not touch it or better still, don’t put it near your mouth.

When you think about it, it’s like people are kissing and hugging your snot, ear wax, dead skin, puss or worse, dare I say it… your poo. Because they are all the same kind of by-product, right? Sounds sick, doesn’t it? But hey – that’s what life is all about. So, if you wanted to play six degrees of separation on this scenario you could be very grossed out by the fact that your mother-in-law has kissed something that can be traced back to your boyfriend’s penis or your girlfriend’s vagina. You can think up any scenario you choose using any family member or friend who has kissed or touched the baby. Very incestuous, isn’t it?

Not to mention gross, too.

Hahaha, this was just a sad excuse to say “Penis” and “Vagina”.

The Fantasy Of Disappearing & Being Anonymous

Flop It Out, Lets Get It Over With