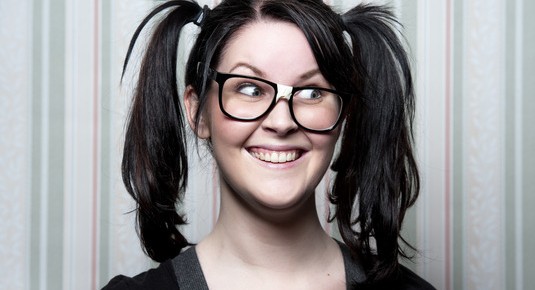 A slightly mentally disabled person was in the shop that I work and as we finalise the transaction she said,
“I have to catch my bus” to which I replied,
“Do you attempt that when it’s moving or when it stops”
There was a pause.
I gave the customer her change, Not thinking about what I really said, Or thinking that what I said was a serious
comment, the customer replied,
“Umm…When It stops???”
I replied, “Good!, It’s safer that way”, Then the penny dropped. The customer realised it was a joke and for the next 5 minutes, the most beautiful, innocent laughter filled the shop and continued on outside.
It was brilliant and made my day. I wish we all could just get the joke sometimes…

A customer sees what they want to see.

The Joys Of An Ear Massage