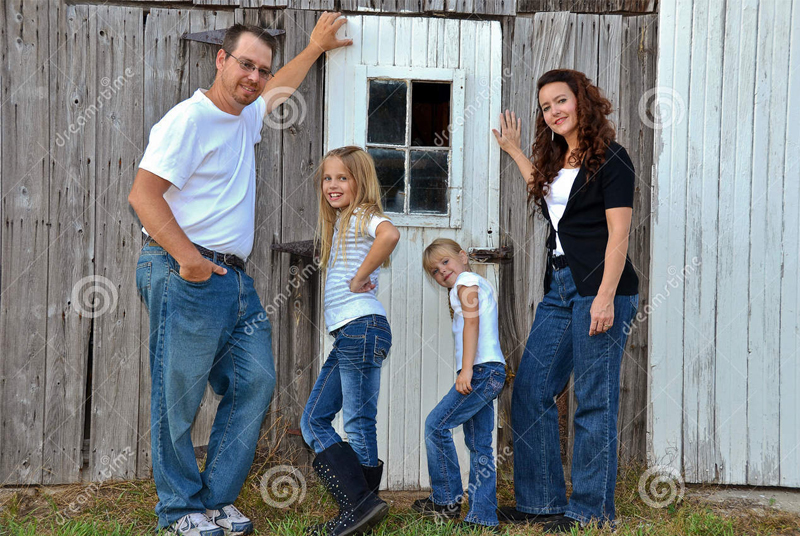 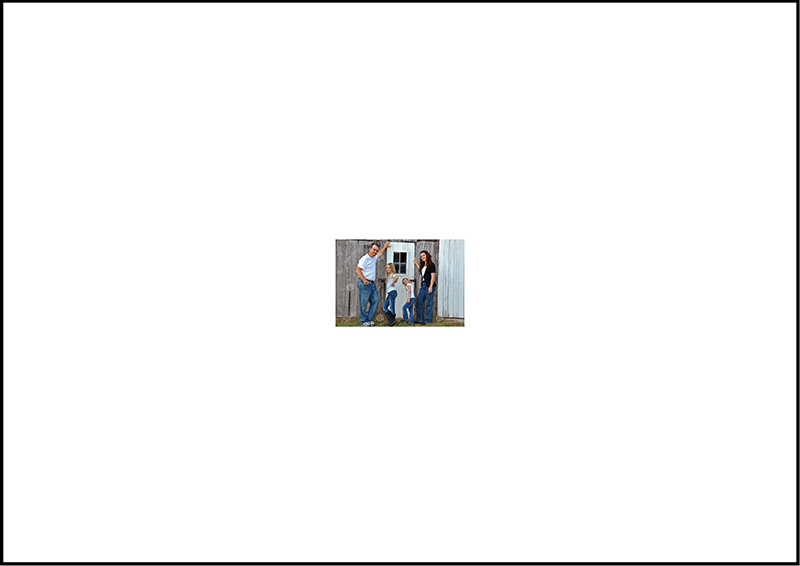 The above image illustrated what most of you would have seen when you’ve tried to get your image blown up to a bigger size.

We are using an A3 size canvas as an example here. See how much of your image sits on the page. Unless you are ant man you really are not wanting to show this off on a wall. 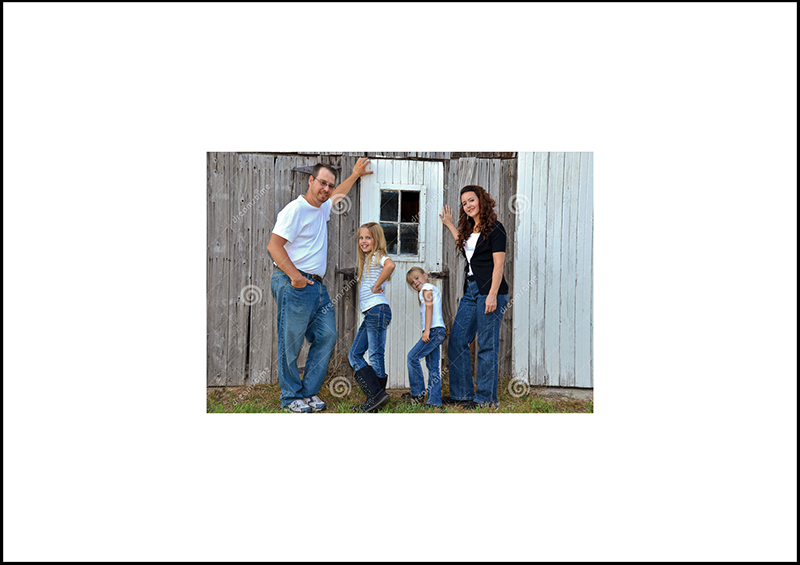 Digital Fix Round One – Just by playing with resolution we can get the untouched image to sit larger on the page. A dramatic improvement already.

But we can go further….. 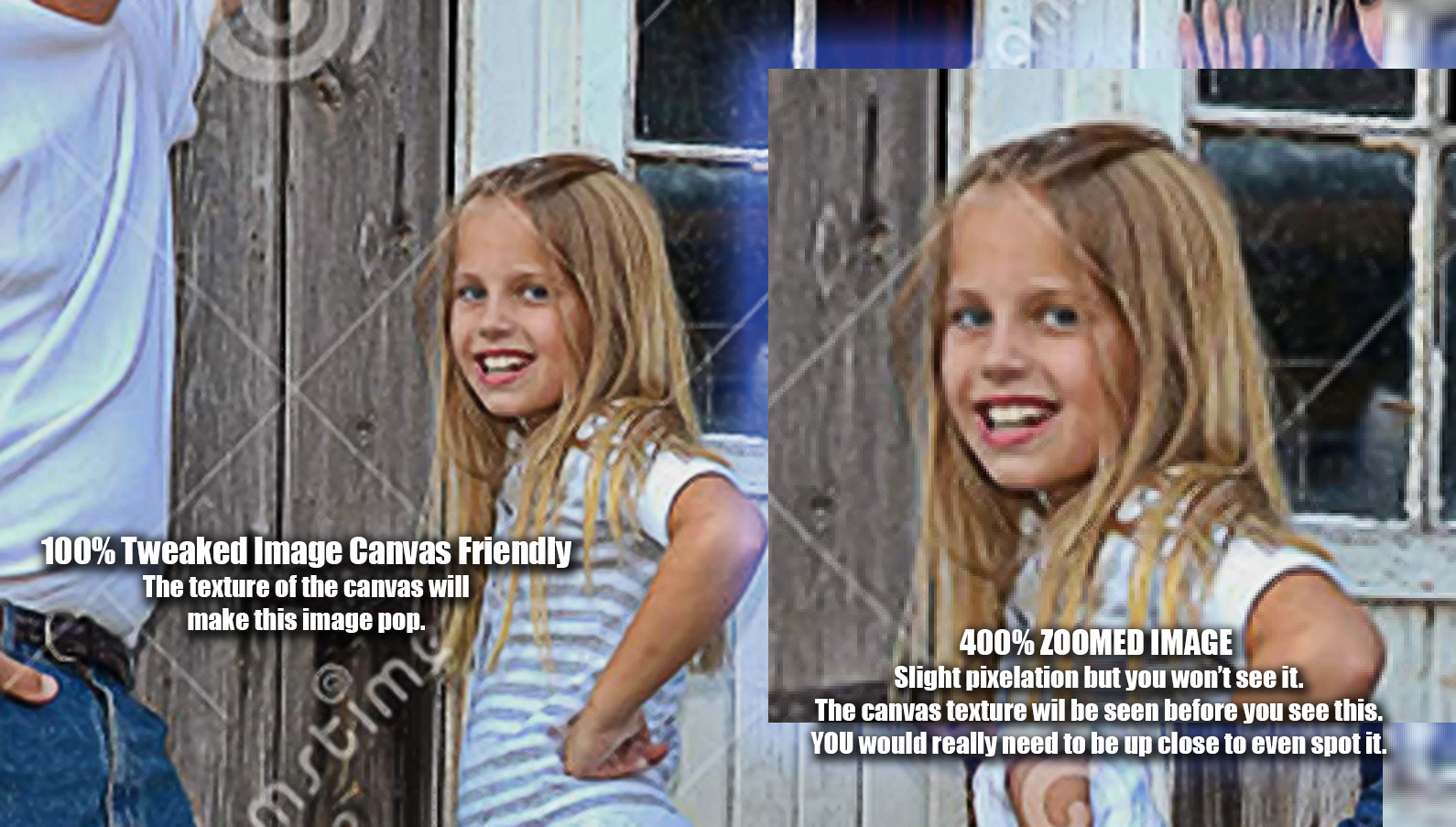 This is what the image would look like if we scaled it up to fit the A3 size canvas.
100% Untweaked Image (trust me it looks worse on paper) We are doing it justice scaling it down here for example purposes. 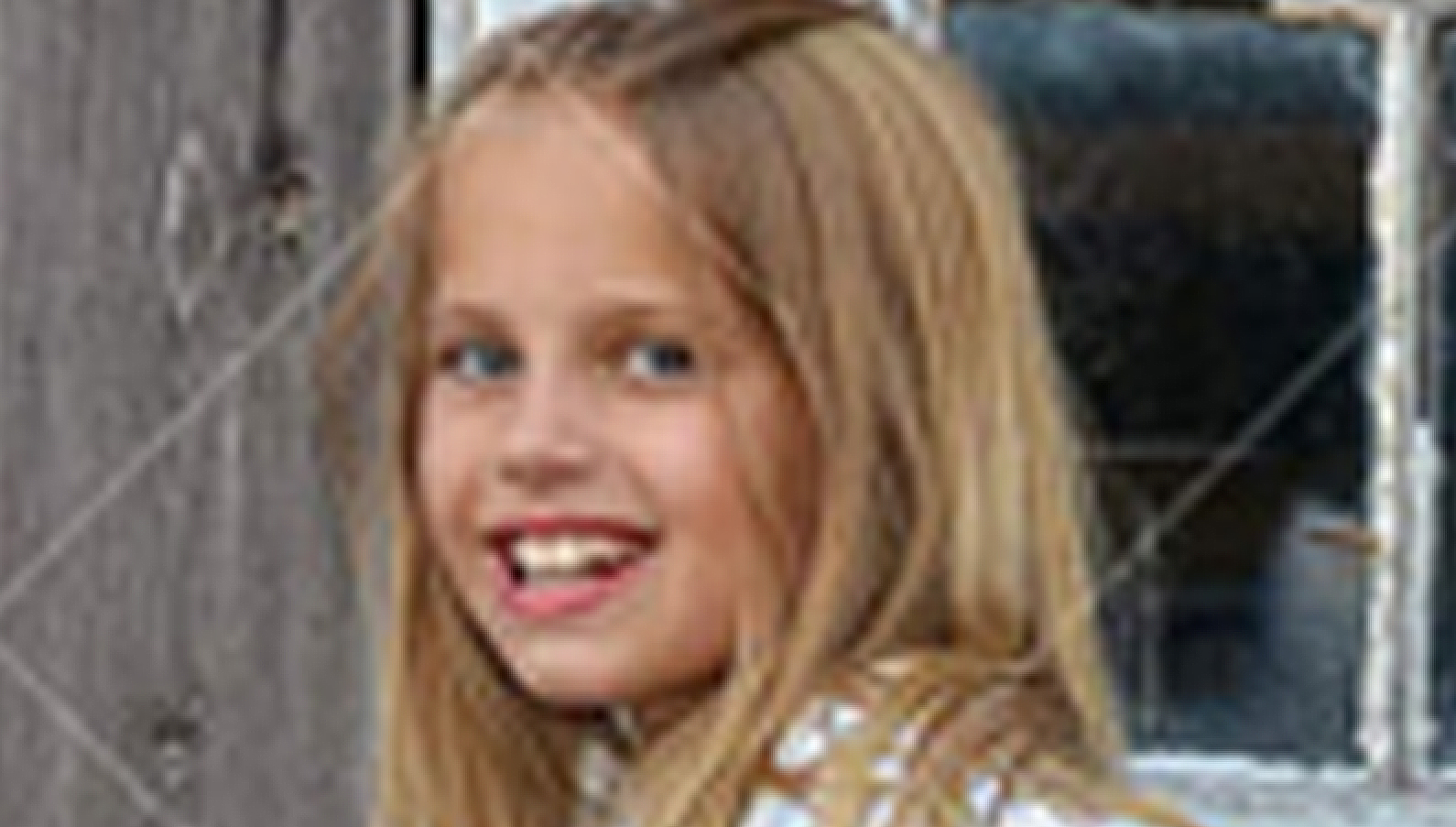 After we have tweaked the image with a mix of sharpening, filters etc.
Any pixilation that remained is subtle and won’t be noticed if you were to print this onto a canvas or using a heavy stock paper that has some texture on it.

As a matter of fact this will make it look more fancy anyway.

The image zoomed in at 400% is just to show you that you have a bit of room to play with. Basically you “could” scale this image to A1 / A0 and it would look good. But if you got up close there would be a bit of pixilation.

But who gets that close to an image anyhow…

The Actual Printing of a Canvas Issue

So you got your image ready to print, you’ve decided to get a canvas print done of your happy snap.

The problem is, there’s an ugly border around the image (this will end up on the sides of your canvas frame) and because the original image hasn’t got enough headroom, scaling the image up isn’t an option…. 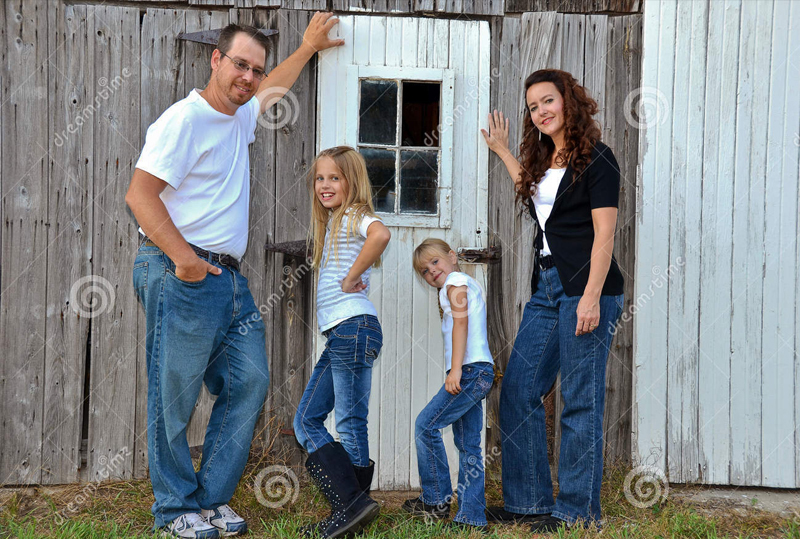 A typical example (above) where there isn’t enough headroom to either fill the image front on, let alone wrap around the edges.
I like my canvas image to completely wrap around the frame… No white borders for me….

You can opt for what a lot of the printing establishments do and get a plain colour bordered frame to wrap around and it looks like this below.

However I personally feel it looks dodgy, not to mention that if you are going to pay for a digital canvas print (they aren’t cheap)

That is why you come and see us first… 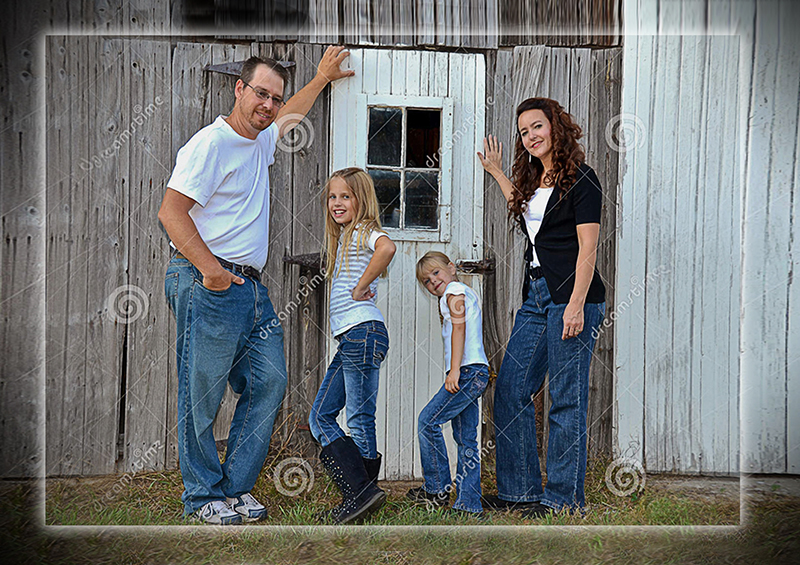 No, we aren’t talking about the heavenly glow around you, that’s just to illustrate the original image’s edges and where the extension starts.

Obviously this is just for example purposes, the work is usually a bit tighter than the image above, wood doesn’t usually expand like it does here (smile).

But I think you see our point. The whole point of the extension is to allow the image to breath, wrap around the canvas, so that the main focal point is the only thing we see front on.

I do believe this is a better option than a white edge around the sides of the canvas. Don’t you agree? 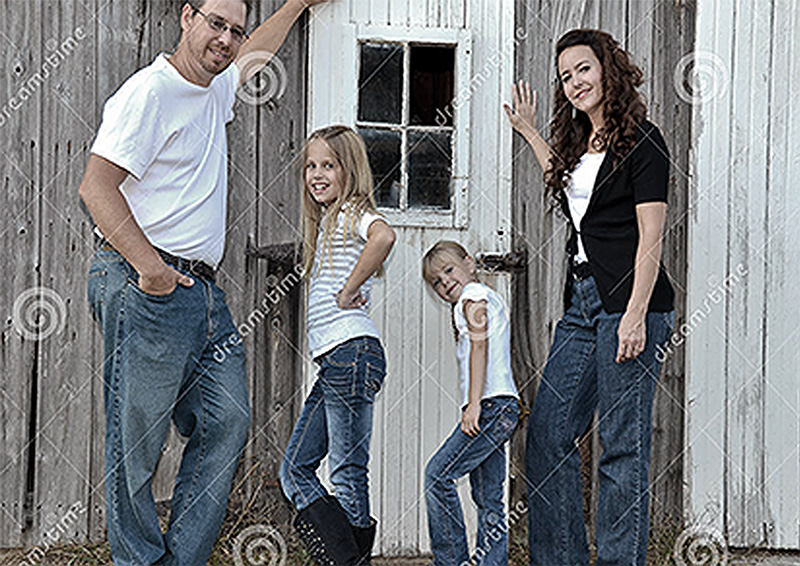 YOU choose, the one on the left is what you would typically get on a canvas (notice the lack of headspace, and pixilation, it would look worst than this in real life),
the one on the right would be how you would see it front on with the image still wrapping around the canvas.