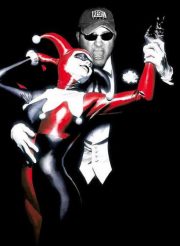 Shaman Alternative is the Official Website of Brendan Hancock who is a Hunter Valley based writer, filmmaker and graphic designer. He is probably better known for his past work on the life of Australian Rock and Roll Icon Johnny O’Keefe through articles and websites which he has been doing since 1995 and being the Co-founder of Mad Andy Productions and their CHR-FM radio show The Mad Andy Tapes.

As a Designer and Artist, Brendan’s work has been primarily DVD Cover & Poster Art and web page design.
His personal creative work really started while being a University student at the University of Newcastle where an Exhibition of around 30 of his artworks were featured in a limited University Exhibition on campus with other Art Students back in 1999 in which he received positive reviews from both his peers and heads of faculty.
As a filmmaker, he has produced, written and directed over 10 short films and has written 3 feature film screenplays. Most under the name of Mad Andy Productions which he co-founded.

He has written articles for printed publications such as The Big Beat Of The 50’s Magazine as well as the internet. His regular online blogs and articles where initially seen on www.myspace.com and www.wordpress.com to which, it’s popularity lead to…..

In 2007 his writing had taken preference over everything else and in that year he took on his biggest endeavor by deciding to release his first printed book, entitled Interpreted Wisdom: Collected Writings 2006 – 2007.
The book featured a collection of blogs and other short writings on various subjects over a 12 month period. Most of the material had been previously published in blog form to positive results. The book went into it’s second printing, with a sequel being planned late 2014.

Since then, Brendan has settled down and has cut back on most of his creative adventures and using his spare time to focus on his photography, art & design and the odd website, all while still holding a “normal” full time job.

His final goal is to have his own personal exhibition of his artwork for all his friends and family to see.
The updating of www.shamanalternative.com and it’s sister site www.madandyonline.com is not only a way to show you what we can do, but allow for networking of creative minds to perhaps collaborate and realize each others goals.

www.madandyonline.com is now the official online gallery of all the digital artwork that Brendan has done for the last few years, and has added social media to branch out to “touch somebody”.

Shaman Alternative’s main focus now is creative networking, getting like minded people together that share a common goal that is being creative. Creating affordable websites to help promote your creative business being the main priority. 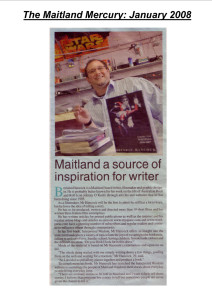 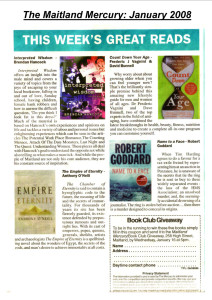 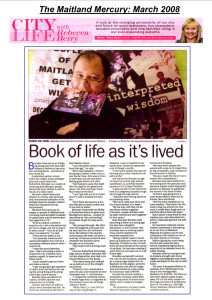 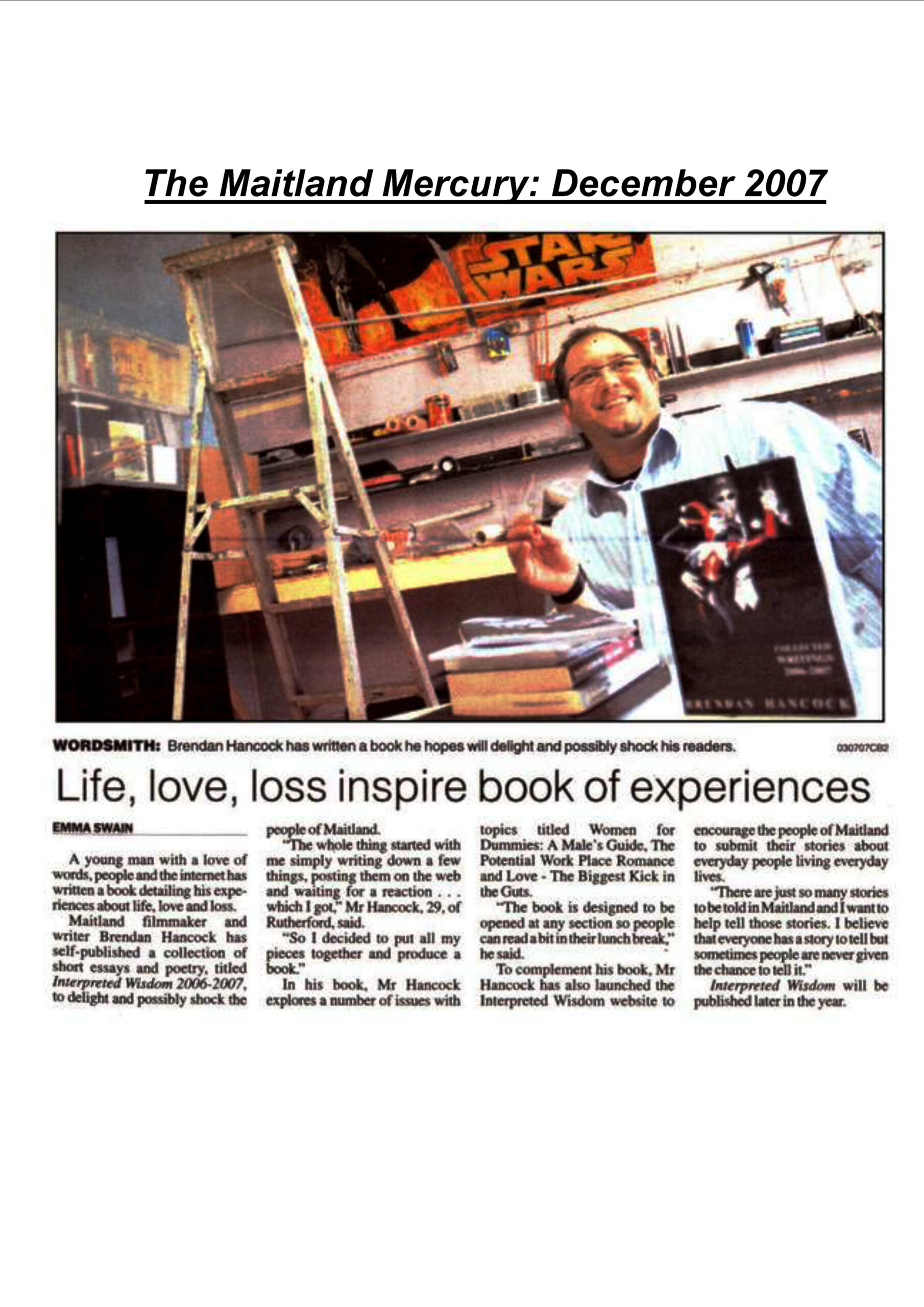