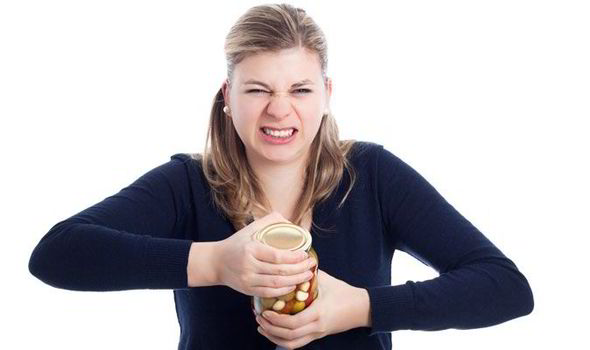 A customer sees what he or she wants to see,  A wise old boss of mine told me this once,  then went on to explain.
A customer will see two bargain bins, Bin number one says all items in box $10. While right next to it Bin number two says all items in bin $5.
If the customer sees a $10 item in the $5 bin they will argue that the item should be $5.
However if $5 item is in the $10 bin nothing would be said.

Joking or not, it’s getting old people, for the record if there is no price on the item it’s most definitely not going to be free,  Also while I’m at it. It is indeed bad form to open up a product to see its the “right one”, decide that it is, only the swap product for unopened one instead. Come on, not only are you going to open the package anyway when you leave, the one you butchered will sit on the shelf, avoided by all until it gets marked down because it’s been opened….